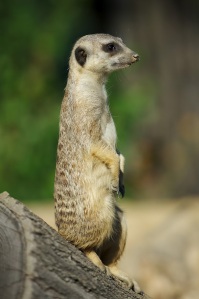 The OISF development team is proud to announce Suricata 1.4beta3. This is the third beta release for the upcoming 1.4 version.

This is release has significant improvements to the packet acquisition. The Napatech capture card support has been updated by our supporter Npulse. The Pcap, PF_RING and AF_PACKET capture methods now feature live drop stats.

Get the new release here: suricata-1.4beta3.tar.gz

We’d like to thank the following people and corporations for their contributions and feedback:

In a beta release like this things may not be as polished yet. So please handle with care. That said, if you encounter issues, please let us know! As always, we are doing our best to make you aware of continuing development and items within the engine that are not yet complete or optimal. With this in mind, please notice the list we have included of known items we are working on.

See issues for an up to date list and to report new issues. See Known_issues for a discussion and time line for the major issues.

Suricata is a high performance Network IDS, IPS and Network Security Monitoring engine. Open Source and owned by a community run non-profit foundation, the Open Information Security Foundation (OISF). Suricata is developed by the OISF, its supporting vendors and the community. 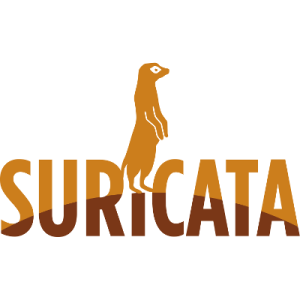